Globacom Nigeria is at it again,this time giving away free 16GB data to customers who purchase their 4G LTE MiFi device. According to Glo,the 4G LTE Mi-Fi device comes with 16GB free data which is spread across 12 months.

MiFi is a brand name used to describe a wireless router that acts as mobile Wi-Fi hotspot. A MiFi device can be connected to a cellular network and provide internet access for up to ten devices.

The original manufacturer of the Glo 4G LTE(Long Term Evolution) MiFi device is Huawei and the model is E5573cs-933.The deal is between both companies,Huawei the manufacturer and Globacom Nigeria the distributor hence,you get the 4G LTE mifi device with Glo branded on it.

The Glo Huawei E5573cs-933 4G LTE mifi device comes in a white color,small and very portable wireless router which you can easily carry around to deliver internet connection to wireless data enabled devices.

How To Get The Glo 4G LTE MIFI Device

Glo 4G LTE Mifi device is available to anyone who can afford it.

To get the glo mifi device just walk into any globacom office or glo service outlets in Nigeria with a valid means of identification(International passport,National I.D card,voters card,School Identity card or any valid identity card)and of course, #16,000 (sixteen thousand naira).

After the documentation,payment and several other logistics you would be given a Glo Huawei 4G LTE MiFi device.

The free 16GB data that comes with the glo 4G LTE mifi device does not come as a whole but spread across a period of 12months.

1.3GB free data delivered every month over a period of 12months.

The free monthly 1.3GB does not depend on you subscribing to any glo data bundle plan. It comes freely without any other input, payment or subscription from your end after getting the glo MIFI device.

You may however, subscribe to any Glo data bundle plan to augment the free monthly data.

Huawei E5773cs-933 comes with 1500mAh rechargeable battery which can last up to 5 hours. The mifi device can be charged using the USB port on a laptop as it comes with a short USB cable. It can also be charged on an A.C wall socket using a USB supported charger.

The band and frequency supported by the glo 4G LTE mifi device is available and used by most 4G networks in Nigeria. Hence, you can unlock the glo 4G mifi device and use it with any other 4G LTE network that has the best and strong 4G LTE signal strength in your area.

Glo 4G LTE Mifi device supports other network connection mode GPRS,Edge,3G,3.5G,UMTS,HSPA,and can automatically switch to whichever one is available when there is no 4G LTE signal.

Considering what you get from Glo at that price, believe me, it is a deal so sweet and a steal at that price. So walk into any glo office and get yourself the glo 4G LTE mifi device.

Now that you have finally gotten the glo 4G LTE mifi device, relax and enjoy your FREE 16GB data at 4G LTE speed of up 150Mbps, if at all Glo can deliver up to such speed,LOL….

Did you find this post helpful?If you do,kindly share this post using the social media buttons on this site so your friends can also go and get their Glo 4G LTE mifi device. 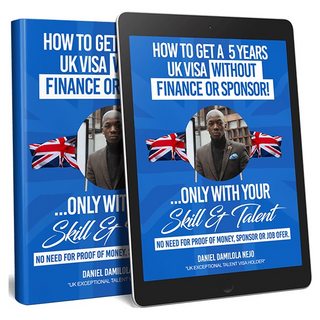 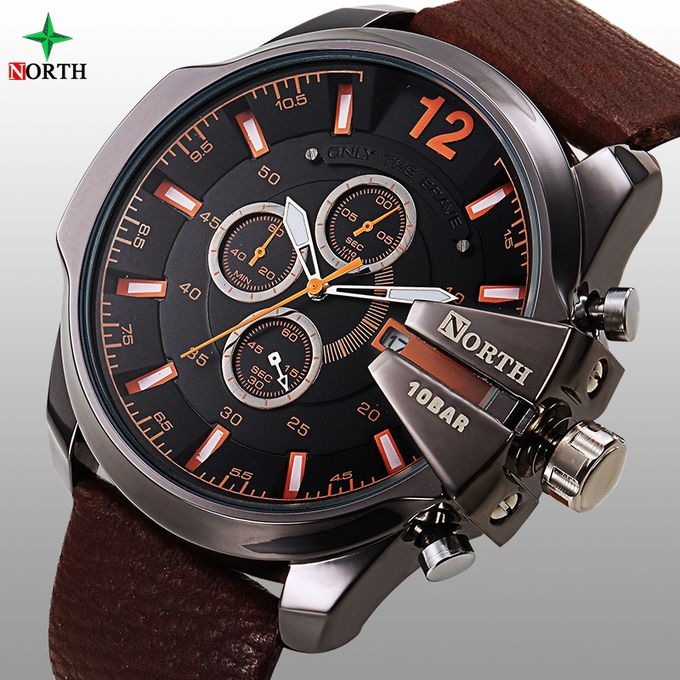